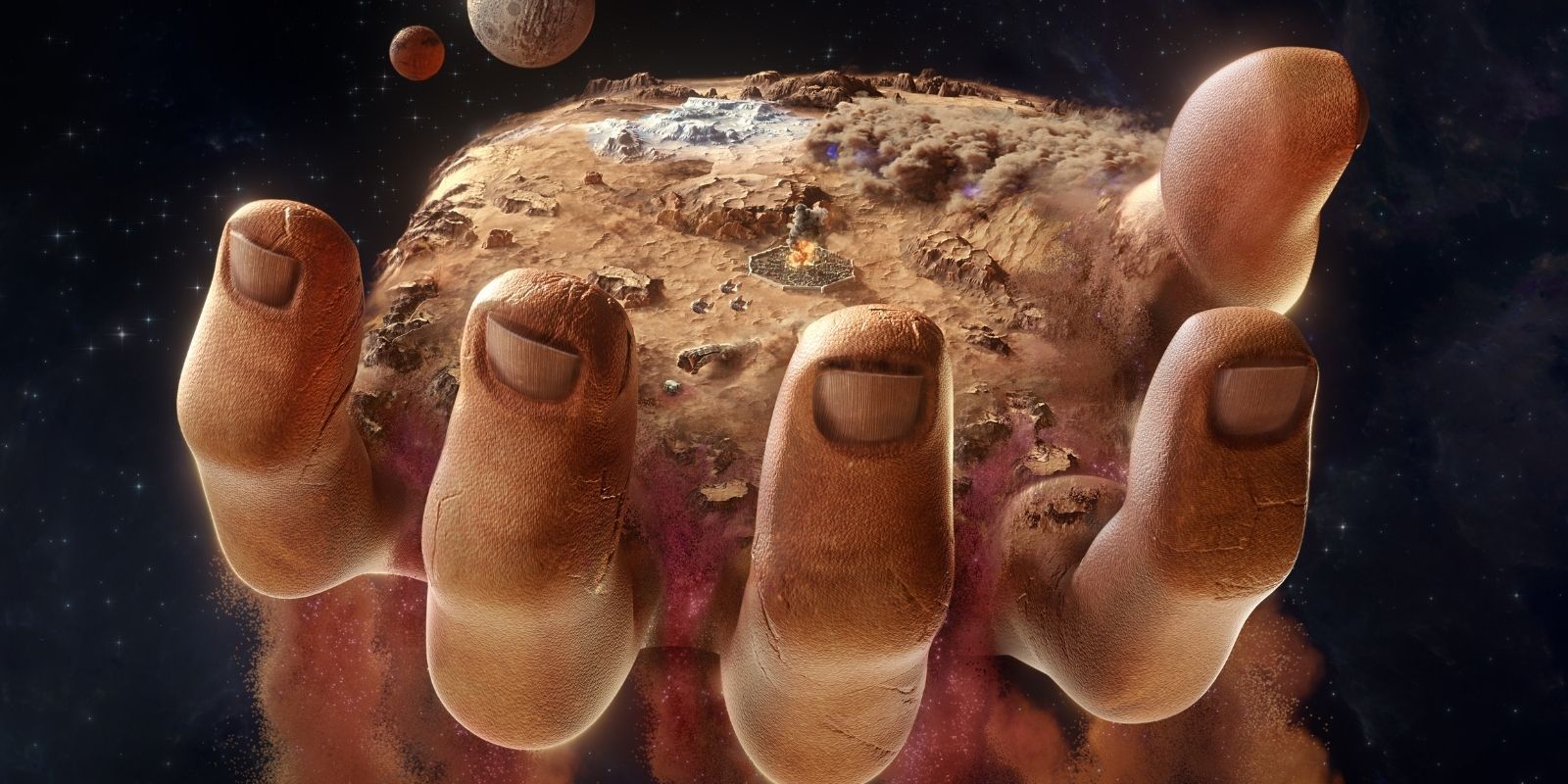 Adapted from Frank Herbert’s iconic sci-fi world, Dune: Spice Wars allows players to build their own empire, establishing alliances and enemies across an increasingly hostile world. Launching into early access, the game will not stick directly to the narrative presented in the original books, encouraging fans to build their own stories based on the characters and factions they choose. At launch, Spice Wars will only feature a single-player option, while multiplayer and a dedicated campaign will arrive in subsequent updates.

Shiro Games confirmed that while Dune: Spice Wars is largely a real-time strategy game but will feature elements from 4X strategy games like Civilization VI and Stellaris. Featuring asymmetrical gameplay and various factions with unique strengths and weaknesses, the game boasts several ways to overcome and defeat enemies beyond simply annihilating all their forces.

“The Dune universe is the perfect setting for a strategy game,” said Shiro Games’ CEO Sebastien Vidal. “You have major factions, such as House Atreides and House Harkonnen, with a rivalry that spans back centuries. You have political intrigue, deception, and warfare, all centered around what is by far the most valuable substance in the universe: Spice. And then there is the stage itself, Arrakis, a hostile planet full of hidden wonders to explore. Massive sandworms that can devour entire armies, sandstorms, spice harvesters, all of which our amazing team of developers have incorporated into this game.”

While fans of Dune may be excited to see another strategy game make use of the IP, Shiro Games wants to make clear that production on the title will be a process. By initially releasing into early access, the developers hope to involve the community in the process, allowing for an experience tailored especially for fans of the world.

“I think I speak for every single person at Shiro Games, when I say that we are all massive fans of Dune – both of the original novel and the new and spectacular Denis Villeneuve film. To be able to bring this universe to life as a strategy game again is incredible,” Vidal says.